Due to world condtions...
No fireworks this year.
Sorry

So the saying goes…”what comes around goes around”. Some thirty odd years ago our family owned Paradise Cove. My dad, Papa Joe, assembled about seventy acres, paying from $3,500 to $25,000 an acre. He first bought 30 acres adjoining the Cove from Fred Roberts and subsequently bought the adjoining 40 acres from Bill Swanson assembling the Cove in the configuration that it is today.

During our time here through the late 50’s and early 60’s, Malibu was a kickback beach community. A time for Beach Blanket Bingo, Gidget and the television shows Sea Hunt and Malibu Run all of which were filmed at the Cove. In those days the Cove was a truly fishy place, we had hundreds of fishermen here every day; launching or renting boats, fishing from one of the live bait boats or from the barge moored out in front. My brother and I really had “fun in the sun” in those days and then Papa Joe did a dirty trick and sold Paradise Cove to the Kissel family. Our hearts broken, this forced my brother and I to go out and get real jobs. My brother, Bryant, went on to build destination waterfront villages: Fisherman’s Village in Marina del Rey, Shoreline Village in Long Beach and Seaport Village in San Diego. I went on to build a number of restaurants in the area – Gladstone’s Malibu, The Jetty, RJ’s the Rib Joint, Malibu Sea Lion, Gladstone’s Universal Citywalk and a few others, some of which I’d rather not remember their names.

In October 1996 a wonderful thing happened to us when our son, Timothy, was born. It was then that I decided it was time to raise him in the type of environment that I was raised in and come back to the beach. The Beach Café is everything that we have learned so far about creating the ultimate California Beach restaurant.

So here we are, having come full circle and we are …..back at the beach. 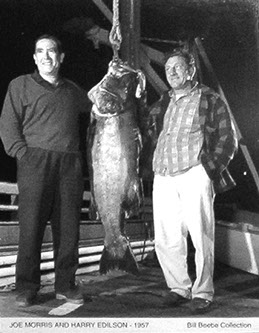 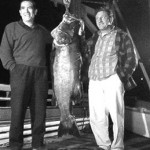 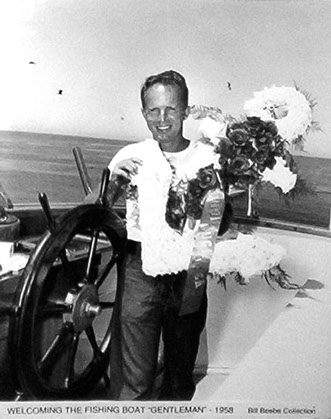 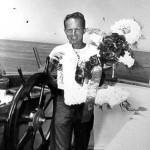 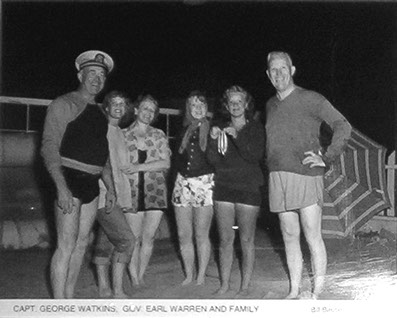 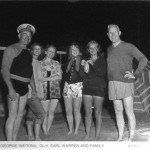 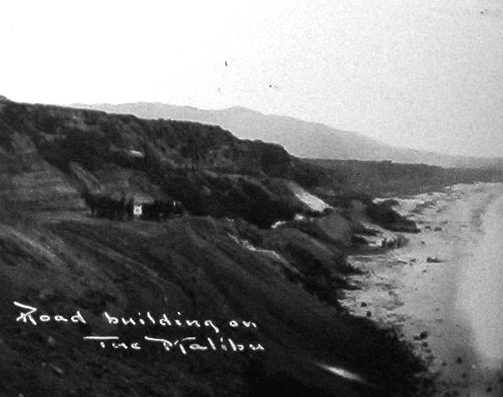 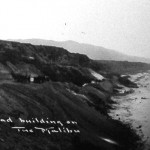 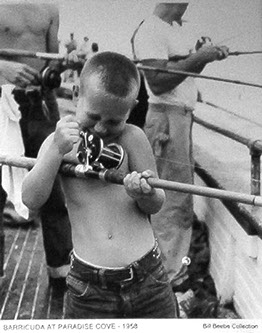 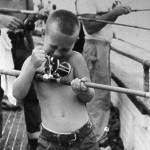 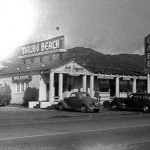 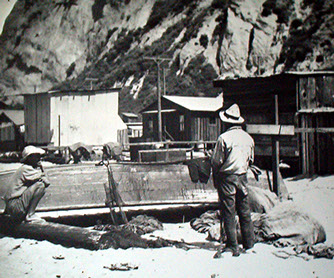 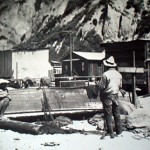 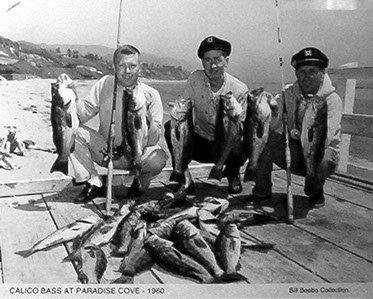 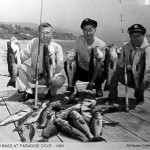 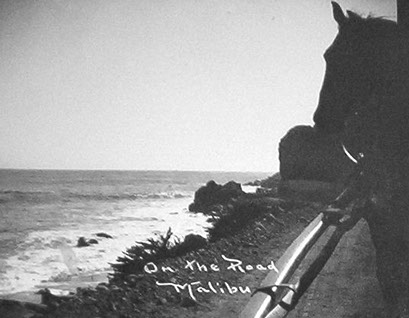 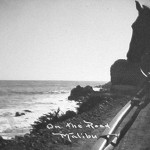 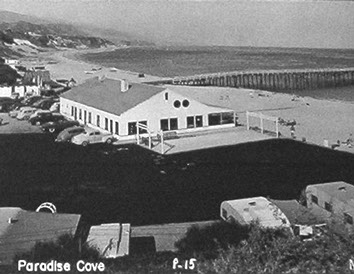 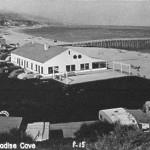 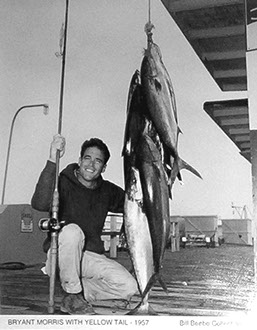 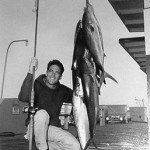 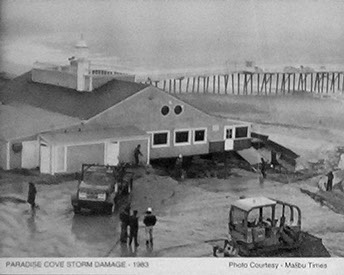 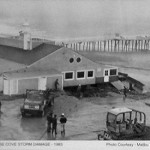